With brown sugar, with salt or chocolate, macademia, the youngest of nuts, has not only found a market in gastronomy , its oil, but also has become the Star component in such anti aging creams like Lancôme.

The explanation falls on a palmitoleico acid, a triglycerides that is a component of the human skin, and is present in 22 % of the nut of this tree, originated in Australia.

Besides its cosmetic properties, Macadamia as well as hazelnut contains more than 40% of oleic acid, a type of fat similar to the one found in olive oil, which helps to diminish cholesterol levels.

As if the virtues of its healthy fats weren't enough as an introduction , Ricardo Lopez Aguirre, of the experimental station Valhalla, points out that unlike other trees used in reforestation , like the pine tree, Macadamia is very effective in extracting carbon dioxide from the atmosphere , which can reach 65 cubic feet a day.

These ecological properties were part of the motivation for Valhalla to donate in the last seven years 200,000 trees to indigenous communities.

Is related to how quickly corn consumes soil nutrients and the necessity to look for new land to plant, we notice that Macadamia was an alternative that offered a nutritive option, provided   firewood, because each tree has to be grafted each year, and its fruit was well priced in the "stock exchange" says Lopez Aguirre.

As a matter of fact, the organic nut can be sold at 500 Quetzal's el quintal or $66.67 per 100 lbs. However from 100 lbs. Of production only 30lbs. Will be extracted for commercialization.   This is not the only problem.   Even considering all its health and ecological benefits its best to consume it in moderation, since nuts have between 51 to 73 % of fat.

From Australia to the World

In its country of origin the natives called it kindal kindal and jindilli.
It was discovered by a botanist Ferdinand Von Muiller in 1848. It's commercialization started that same year...(1848)
The first Macadamia tree is still producing nuts, thus it's believed that its life can pass 200 years.
75% of the world production comes from Australia
The US, Australia and Japan are its principal consumers.

Guatemala, where the species was introduced in 1946 is the "fourth" country to produce it. Most of the local production goes directly to the Hawaiian Market.

Hacienda Don Carlos was like an abandoned child, when Juan Carlos Montiel knew about the Coffee Farm, (June 2002) it was in quite bad condition, his former owner had passed away. 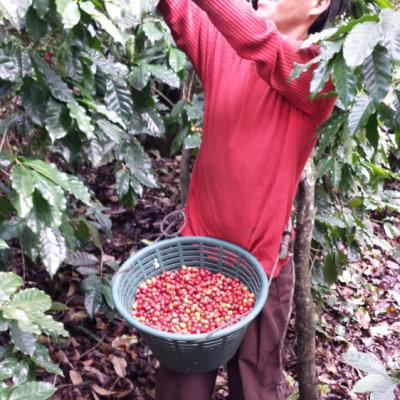 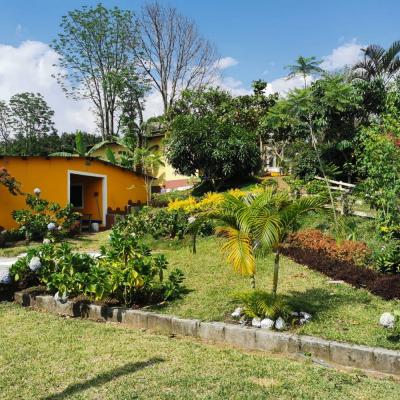 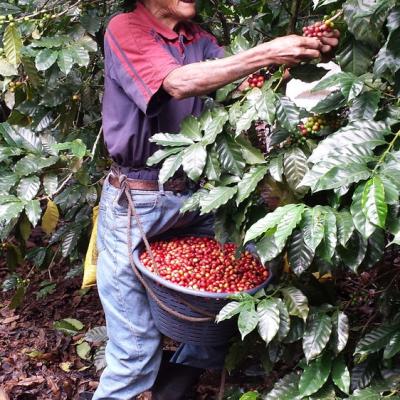 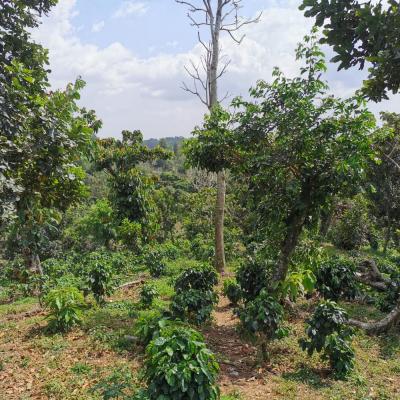 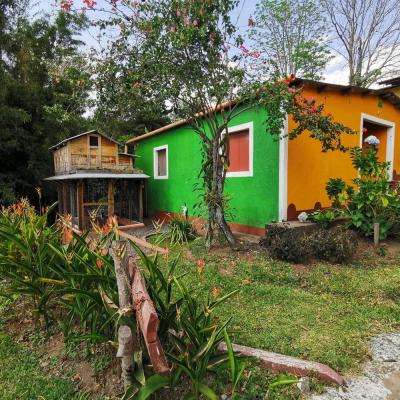 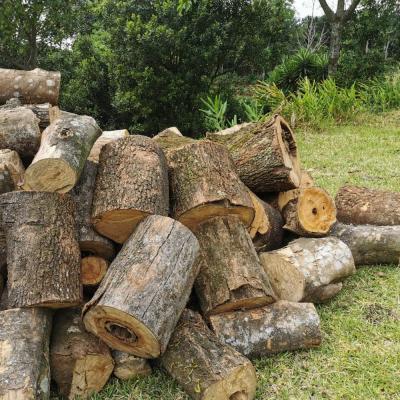